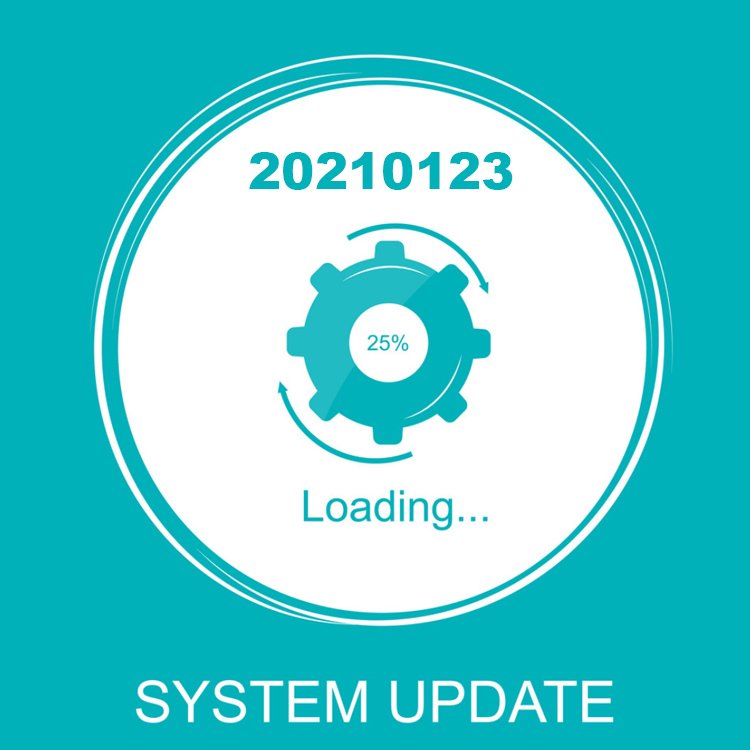 Fix CSS Settings that conflict between Web and OEM packages.

The language selection is stored on the device and is no longer entirely dependent on cookies.

[3520D] Solves the problem of abnormal HDMI input resolution or audio frequency in some cases of the 1029 version.

Resolved an issue that could cause the HDMI output resolution to decrease when the device is repeatedly rebooted in the 1029 version.